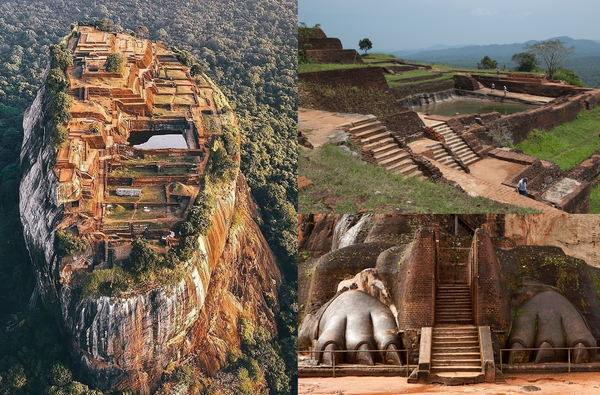 True Ceylon Cinnamon has flavored the most exotic recipes, healed many an ailments and fascinated the world of perfumes, throughout a history beyond 5000 years.

Cinnamon is recorded in the Pen Ts’ao (worlds’ 1st book of medicines) of Emperor Shennong (2700BC) under the name of ‘kwei’ as a tranquillizer, energizer, and as being good for stomachaches, depression and weak heart.

Bible registers the spice under the name of ‘quesiah’. In Exodus, God has told Moses to take myrrh, cinnamon, olive oil and bulrushes from Egypt. Moses has used it for his anointing oil. Egyptians used it to keep wide spreading diseases away, and in embalming mummies because of pleasant odors and its preservative qualities. In fact, the word ‘Cinnamon’ is derived from the ancient Hebrew word Kinnämön. Roman Emperor Nero had burnt a years’ worth supply of cinnamon at the funeral of his wife Poppaea Sabina.

Arabians held a monopoly in Cinnamon trading for 3000 years (1500BC – 1500AD) at the great city of Constantinople and supplied to Greeks, Romans, and Egyptians. Herodotus (484BC-425BC) records about the crafty marketing techniques of Arabians, keeping the origin of cinnamon a safe secret. Having bought it from Arabs, Venetians of Italy traded across Europe for use in perfumes and as winter food preservation.  Italians called it Cannella as they pictured quills as canons, which became Kaneel in Dutch and Cannelle in French.

Cinnamon trade was gigantic in the ancient world and fetched a high prize. According to Pliny the Elder (23AD-79AD), market price of a Cinnamon pound was equivalent to 5kg of silver and he was the first to declare that Cinnamon is not from Arabia.

It was solely for the aim of finding Cinnamon, that Columbus sailed west in 1492. It was an attempt to find a way to the Promised Land. Instead he found America!