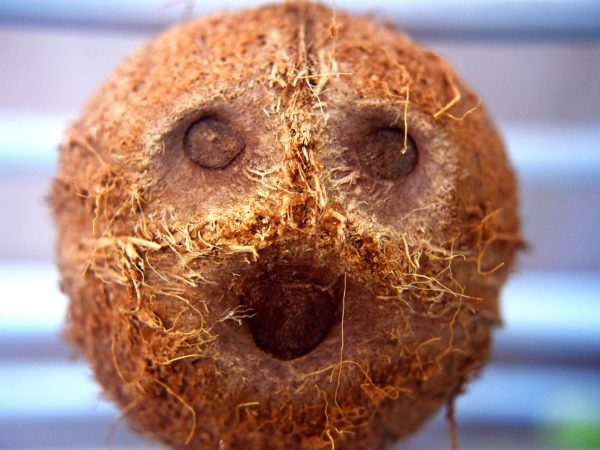 When Spanish explorers saw the three holes on a hairy nut, the pictured it as similar to the “face of a monkey”, and called it “COCO”.

When the word “COCO” travelled from one to another, ear to ear, land to land and finally came to England, they added the word “NUT” because it is already a nut. Finally it became “COCONUT”. The Nut looking like a Monkeys’ face.

It is recorded that Hawaiians anointed Captain James Cook with coconut oil during their Makahiki festival (ancient Hawaiian New Year Festival) in 1778, and that Captain Cook and his sailors were struck by the health and beauty of the people of Polynesian islands.